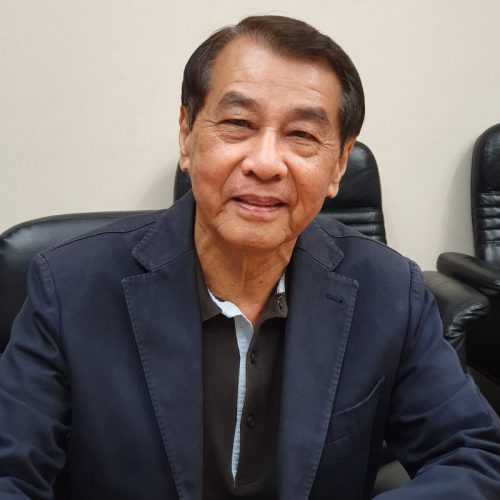 Earth is a living super organism.

Earth Destroys scattering parts of its own segments in order to effect changes and whereby, create new domains and habitats.

All of the natural resources on the planet are organs of earth’s body.  Earth is immortal and unconquerable.  Earth’s functioning natural systems harbor millions or billions of diversity of life forms which emerge, exist and disappear according to the rhythm of nature.  Life generates new lives which serve to maintain life cycle of the living earth.  Predator and prey system keeps life’s energy in constant motion.  Every living organism is equipped with “defense mechanism” which assists in the survival of each individual, hence, the species.

During this current era man has become the dominant species on earth and man has caused significant damages to every vital organs of the earth, by way of pollution, extinction, alteration, division, disruption and by removal of nature’s components.

The worst and most damaging problem man has caused, is the fact that man has divided “one earth” into 195 sections (countries) separately owned, managed and utilized, without concerns or respect for the integrity of the whole natural system.

But if we believe that every living organism is equipped with defense mechanism, then may we come to an assumption that, earth too, has its own defense mechanism, and is it then safe to assume that perhaps, the present pandemic is, in fact, earth’s defense mechanism in progress to alleviate and heal the wounds, man has inflicted upon nature?

If man accepts responsibility for what is happening to the natural word, then what can and/or should be done?

Conservation means “living under rules and law of nature.”

Conservation is the salvation of man.

Under The Royal Patronage of Her Majesty The Queen